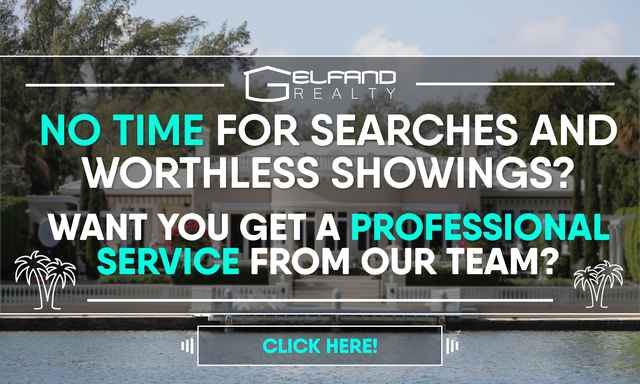 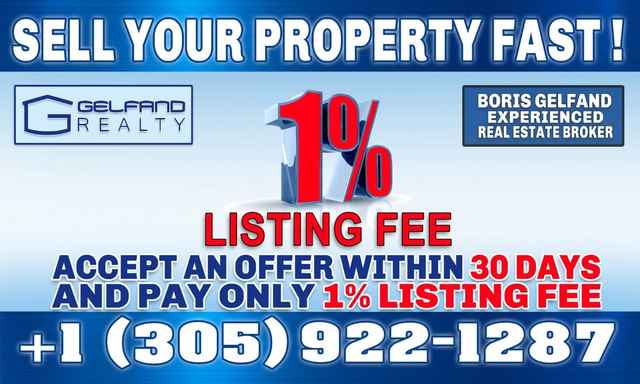 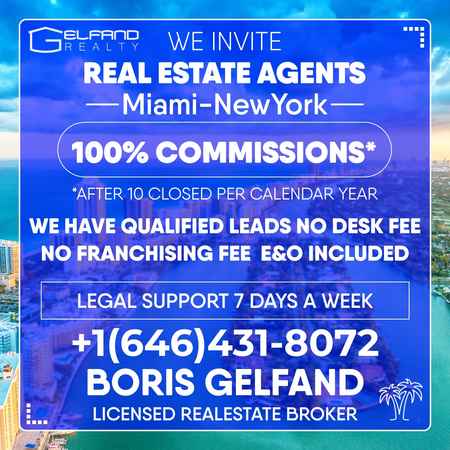 Miami Condos for Sale and Rent 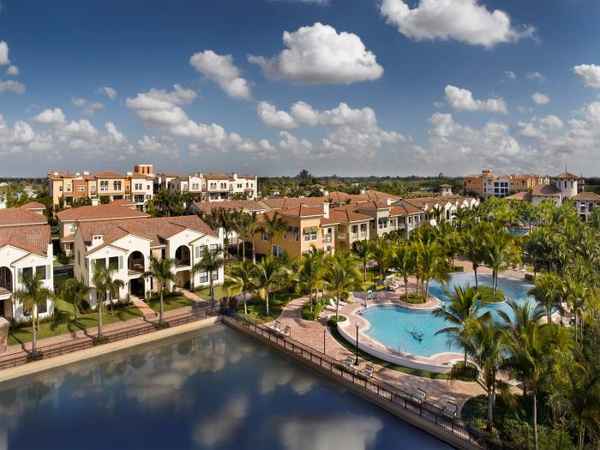 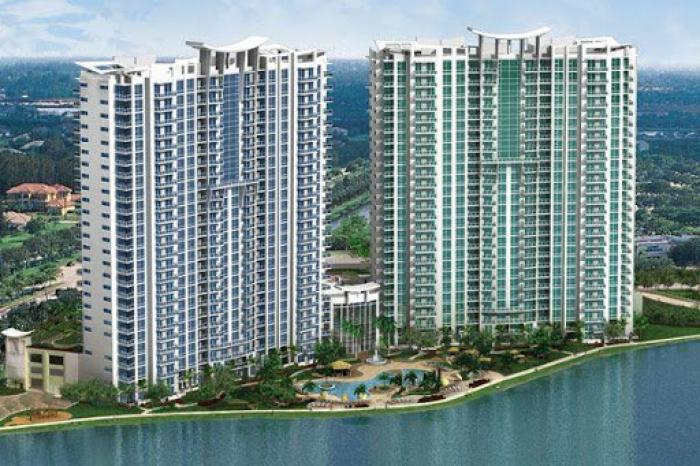 Sunrise is a city in central-western Broward County, Florida, United States, in the Miami metropolitan area. It was incorporated in 1961 by Norman Johnson – a developer whose Upside-Down House attracted buyers to what was then a remote area. As of the 2010 census, the city had a total population of 84,439. It is a principal city of the Miami metropolitan area, which was home to an estimated 6,012,331 people at the 2015 census